I grew up in the 70’s when Suimin instant noodles in those styrofoam cups were considered pretty exotic. Fluorescent pink sweet and sour pork from a Chinese restaurant was world class cuisine and if you had tried Japanese food people would think you were a superstar.

One night when the kids were being total fucking arse bandits and I’d sunk a few glasses of wine just to get me through bitching hour I decided I was going to eat one. I carefully sprinkled the flavour sachet on top and then opened up a really pathetic looking satchel of “vegetables”. It contained 3 dehydrated peas and about 4 minuscule bits of dried carrot. Can this be fucking legal? They are adding the bare bloody minimum to make it actually contain vegetables because they’ve listed “dehydrated seasonal vegetables” on the ingredients list. And the taste! OH WOW. It was not very fucking oriental. It was more like an “idea” someone had of what a chicken must taste like. Made by someone that has never actually eaten a fucking chicken. And of course if you investigate the ingredients lists it contains no actual chicken.

Another big player in the instant noodle world are Maggi 2 minute noodles. As the packet suggests you assume these cook in 2 minutes, right? Wrong. By the time you’ve got the pan out, boiled the water, opened the packet, chucked it in and let it return to the boil it’s at least 5 fucking minutes. Then there is the sachet of flavouring with some kind of magic dryness sucking up all the water and making everything stick to the bottom meaning you’ll have to add a few more splashes of cold water extending the cooking time even fucking further. By this time you are well past 15 minutes and may as well have cooked a quick Jamie Oliver recipe that actually resembles proper food. But by by now you’ve invested in this fucking monstrosity and need to see it through.

I googled “Do two minute noodles cook in two minutes?” and found dozens of websites where sad fuckers swap tips on how to enhance this shitty feast. Everything from certain sauces to very particular vegetables and varying cooking temperatures. Somebody even enthusiastically shared his recipe for two minute noodles with diced spam and lettuce. Can’t wait to try that one.

Or you can add “Penut” butter like Aetius who is 47 from Adelaide and living in his parents garage. He’s obviously tested out his method a few times as his description is very involved. He does it “by eye” so he’s a damn well fucking culinary genius by the sounds of things. Heston Blumenthal had better watch his back.

After spending longer than I should have reading these incredibly depressing recipe recommendations I decided that I would never cook this crap again.

Fuck You two minute noodles. Fuck your shitty sachet of 3 seasonal peas and carrots and fuck your inaccurate cooking time. 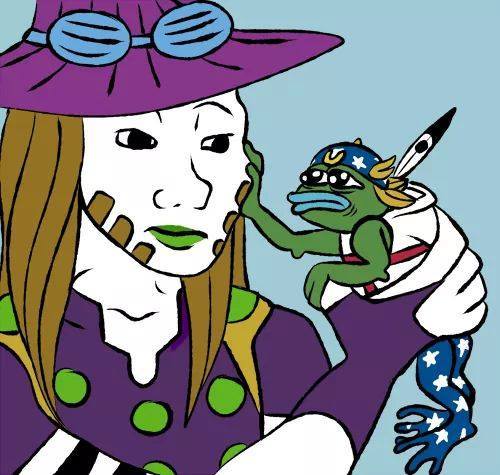 Physiological adaptation of life on a planet orbiting a red giant.

Could an organism see in infrared light as well as normal light, using its brain to process what it sees into a single image?

Could a star half as hot as our sun maintain similar surface temperatures of planets orbiting it if it was half the distance?